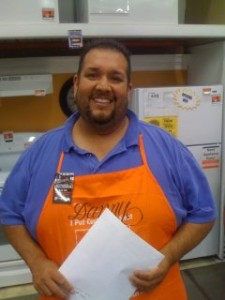 Danny Santiago is the son of the Founders, Judy and Joe G. Santiago Sr. and he took over the role of Santa Claus for the foundation upon the passing of his father in 2002. He spent several years working with his father in the roofing business before moving on to Customer Service positions in several large corporations.

Danny passed away on May 9, 2011 and will be greatly missed by all those that had the privilege of knowing him. 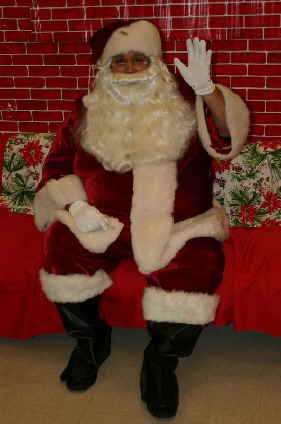 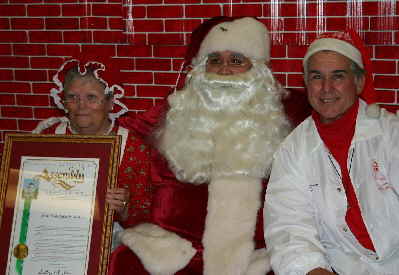 Danny with Mrs. Claus (his mom) and Richard Santos